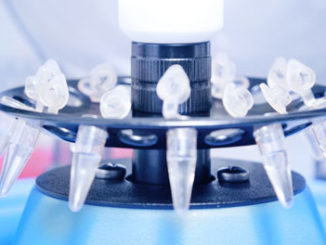 Editor’s Note: At the author’s request on August 20th, 2015, revisions to this article were made following careful consideration. All changes are denoted in red. In the first post of this ChIP series, we introduced the reader to the general concept and workflow of chromatin immunoprecipitation (ChIP), and provided advice on planning a ChIP experiment and preparing the necessary reagents.  In this post, we will go through a more detailed protocol that we have used in our lab with success that [more…] 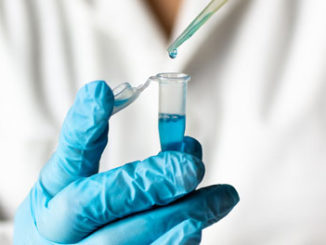 Editor’s Note: At the author’s request on August 20th, 2015, revisions to this article were made following careful consideration. All changes are denoted in red. Since its introduction in the 1980s, chromatin immunoprecipitation (ChIP) has become one of the most important and powerful techniques in the field of genetics, allowing researchers to characterize a given protein’s binding sites across the genome.  With the advent of next-generation sequencing and whole genome analysis, a single ChIP can deliver gigabytes of information, including not [more…] 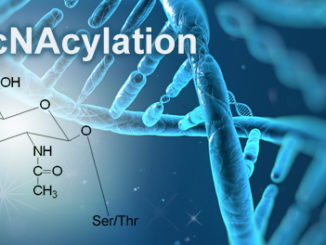 Post-translational modifications are well known for their influence on protein stability, enzymatic functions, as well as protein:protein interactions. At the level of gene expression, acetylation, methylation, phosphorylation, ADP-ribosylation, ubiquitination and SUMOylation are some of the most prevalent chemical modifications that regulate transcription factors and the chromatin template (the complex of DNA and histone proteins) alike. In particular, the manifold modifications occurring on the histone proteins that closely associate with DNA are proposed to constitute a gene-regulating code (the histone code). [more…] 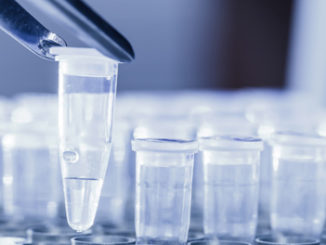 Recent developments in DNA methylation analysis technologies have made it crucial for researchers to understand which tool is optimal for their epigenetic research. These new methods pose exciting opportunities never before imagined, allowing for epigenetic variation to be connected to phenotypic consequences on a much grander scale and at single-base resolution. In a recent issue of an epigenetics newsletter, The Decoder, scientists at Epigentek discuss the latest progress made in profiling genome-wide and region-specific DNA methylation and offer suggestions on [more…] 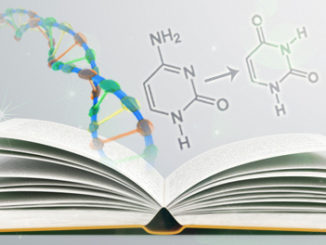 DNA bisulfite conversion is a unique tool used to discriminate between methylated and unmethylated cytosines for DNA methylation studies. Only bisulfite modification of DNA followed by sequencing yields reliable information on the methylation states of individual cytosines at single base resolution. The bisulfite modification technique uses bisulfite salt to deaminate cytosine residues on single-stranded DNA, converting them to uracil while leaving 5-methylcytosine unchanged (Figure 1). To effectively and efficiently prepare converted DNA for use in various downstream analyses, an ideal [more…] 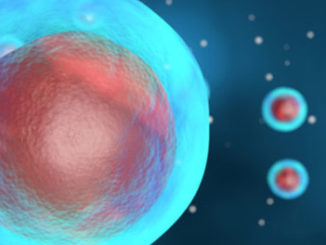 A new single-cell bisulfite sequencing (scBS-seq) technique that can advance epigenetic experiments has been developed by researchers from BSRC-funded Babraham Institute and the Wellcome Trust Sanger Institute Single Cell Genomics Centre. Using this powerful technique, all epigenetic marks on the DNA within a single cell can be mapped out. This novel method could enhance our understanding of embryonic development and holds promise for improving clinical applications such as fertility treatments and cancer therapy. It may also reduce the amount of [more…] 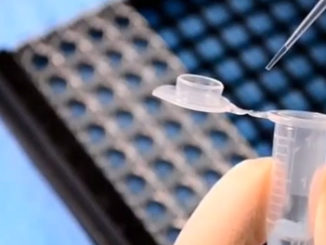 Over the past decade significant advances have been made in methylation profiling technology allowing for highly specific and accurate information about the epigenome of various species. Because the 5mC and 5hmC modifications are widespread with possibly different functions, further insight into their distribution is important. Traditional methylation analysis methods such as mass spec, HPLC and TLC allow high accuracy but also require sophisticated equipment, are not high through-put and most importantly are expensive. Likewise more modern applications such as next [more…] 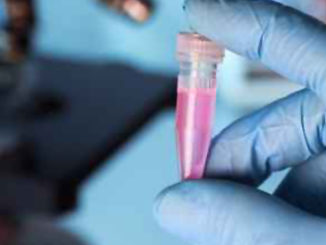 Every epigenetics scientist knows that chromatin immunoprecipitation (ChIP) is a valuable technique for studying protein-DNA interactions.  They also know that antibodies used in ChIP to capture the DNA/protein complex must be reliable and specifically recognize the fixed protein that is bound to the chromatin complex. But how can a researcher be certain that the antibodies they are using work well in ChIP?  For many researchers it is not always the case to be “blessed” with a quality ChIP-grade antibody and, unfortunately, [more…] 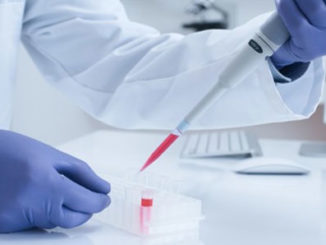 Researchers rely on high quality antibodies to perform successful chromatin immunoprecipitation (ChIP) experiments. When investigating the protein-DNA interaction of interest, valid and reliable results simply cannot be attained using nonspecific and inefficient antibodies. If the antibody doesn’t come “ChIP-qualified” or “ChIP-grade” from the supplier, there are several tips you can follow to determine if it’s likely to perform well in ChIP and won’t pull down distracting material to get in the way of a successful study. Carry out the standard [more…]