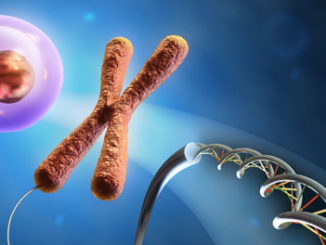 To form chromatin, DNA is tightly wrapped around nuclear proteins called histones. The repeating DNA-histone complex, which consists of 146 base pairs of double-stranded DNA wrapped around eight core histone proteins (H2A, H2B, H3 and H4), is called a nucleosome. Histone proteins are involved in structural organization of chromatin in eukaryotic cells. They can undergo various posttranslational modifications (PTMs) such as methylation/demethylation and acetylation/deacetylation, which can alter their interaction with DNA and nuclear proteins resulting in remodeling of chromatin structure [more…] 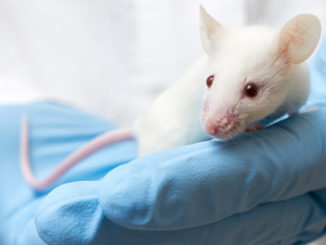 In human DNA, 5-methylcytosine is found in approximately 1.5% of genomic DNA. In somatic cells, 5-mC occurs almost exclusively in the context of paired symmetrical methylation of a CpG site. An exception to this is seen in embryonic stem (ES) cells, where a substantial amount of 5-mC is also observed in non-CpG contexts. In the bulk of genomic DNA, most CpG sites are heavily methylated while CpG islands (sites of CpG clusters) in germ-line tissues and located near promoters of [more…] 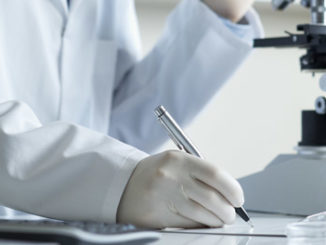 Scientists from Japan developed methylation-specific fluorescence in situ hybridization (MeFISH) for microscopic visualization of DNA methylation status at specific repeat sequences in individual cells. MeFISH is based on the differential reactivity of 5-methylcytosine and cytosine in target DNA for interstrand complex formation with osmium and bipyridine-containing nucleic acids (ICON). Cell nuclei and chromosomes hybridized with fluorescence-labeled ICON probes for mouse major and minor satellite repeats were treated with osmium for crosslinking. After denaturation, fluorescent signals were retained specifically at satellite [more…] 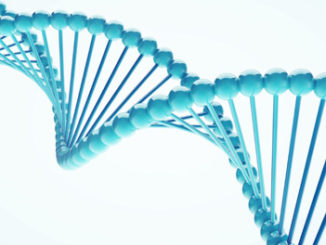 San Diego-based Illumina, Inc. doubles the sequencing output of its benchtop sequencer MiSeq to 15 gigabases (Gb) by increasing the number of sequencing reads to up to 25 million reads and overall read length to up to 2×300 base pairs. Subsequently, researchers can perform additional new applications on the MiSeq, including exome sequencing. Transcriptome applications such as mRNA sequencing can be supported now as well. Increased paired-end read lengths also improves the quality of genome assemblies, thereby advancing applications that [more…] 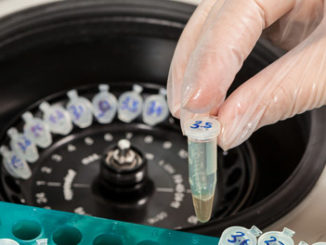 Currently, DNA methylation is one of the most broadly studied and well-characterized epigenetic modifications associated with gene silencing. The biological importance of 5-mC as a major epigenetic modification in phenotype and gene expression has been widely recognized. DNA hypomethylation is likely caused by methyl-deficiency due to a variety of environmental influences and has been proposed as a molecular marker in multiple biological processes such as cancer. The quantification of 5-mC content or global methylation in diseased or environmentally impacted cells [more…] 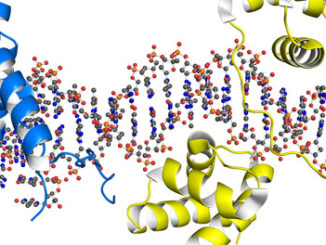 Robust and versatile technologies that enable optical modulation of transcription in the mammalian endogenous genome have been difficult to achieve for a while. To solve this problem, scientists at the Broad Institute of MIT and Harvard developed light-inducible transcriptional effectors (LITEs) — an optogenetic two-hybrid system integrating the TALE DNA-binding domain with a light-sensitive cryptochrome 2 protein and its partner CIB1 from the Arabidopsis thaliana plant. LITEs can be customized to target many endogenous genomic loci and can be quickly [more…] 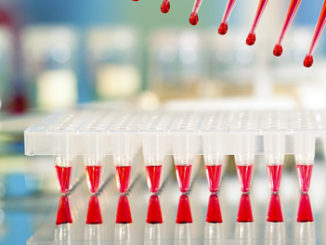 Scientists from Broad Institute of MIT and Harvard report in-depth analysis of 42 whole-genome bisulfite sequencing data sets across 30 diverse human cell and tissue types. This study tries to answer when, where, and how many CpGs are involved in genomic regulation. Within a normal developmental context, the scientists observed dynamic regulation for only 21.8% of autosomal CpGs, most of which are situated away from transcription start sites. These dynamic CpGs co-localize with enhancers and transcription-factor-binding sites, allowing for identification [more…]