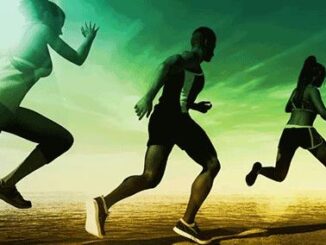 There’s no question that exercise is good for you, not only for developing a great physique but for overall health. Some would even say that regular exercise, combined with proper nutrition, is better at preventing and treating certain diseases than many pharmacological interventions. Even so, medical experts are still trying to determine exactly how physical fitness affects the chemical make-up of the body, especially regarding how it reduces the risks of developing chronic illnesses like cancer, cardiovascular disease, diabetes, and [more…] 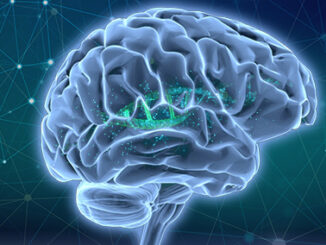 Schizophrenia is a complex and severe mental illness that affects approximately 1% of the global population. Often misdiagnosed for symptoms similar to other cognitive disorders, this condition lacks a valid biochemical laboratory test to support its clinical diagnosis. Studies have shown that schizophrenia has both genetic and environmental components, suggesting that epigenetic dysregulation is likely an important contributor to its etiology. Thus, developing a diagnostic tool that can identify these abnormal epigenetic modifications could help detect the disease properly and [more…] 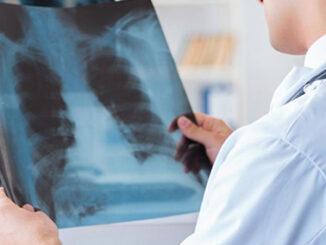 Chemotherapy has been the mainstay for lung cancer treatment for decades. Unfortunately, even after an initial positive response to it, tumors can sometimes develop drug resistance. When this happens, there is little doctors can do to improve a patient’s outcome, as the survival rate after relapse can be devastatingly low. Understanding exactly what causes this cancer to rebound has scientists taking a closer look at the genetic diversity of lung tumors, in particular their epigenetic signature. In recent years, genomic [more…] 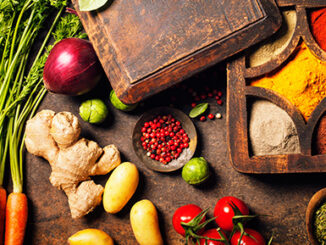 The risk of a person living in an industrialized country developing high blood pressure during their life is over 90% [1]. Left uncontrolled for a long time, high blood pressure together with conditions like obesity, diabetes, and excess lipid (hyperlipidemia) can generate serious illnesses like heart disease, stroke, kidney failure, dementia, and early death [1]. Despite available and effective medicine, most patients with high blood pressure – or hypertension, as it’s known scientifically – cannot heal it. This is somewhat [more…] 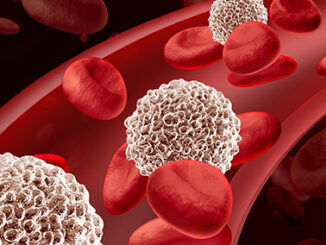 Most people know antibodies as the “warriors” of our immune system, helping us fight off invading pathogens. But not all antibodies are made for this purpose. Some perform necessary maintenance functions, such as clearing the blood of wastes like oxidized LDL cholesterol. These, too, are just as vital for keeping us safe and healthy. Understanding how we acquire antibodies of any type is of interest to scientists because irregularities in our ability to produce them could lead to disease development. [more…] 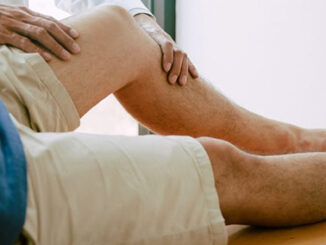 Type-2 diabetes comes with a slew of health issues, but one complication that patients often endure is muscle weakness. Poor muscle function makes everyday tasks difficult and reduces activity, which in turn, makes the condition even worse. While exercise and diet can help maintain a patient’s mobility, more information is needed to address the underlying causes that lead to diabetic muscle damage. Scientists at Lund University in Sweden have looked into this matter and have found evidence that one particular [more…] 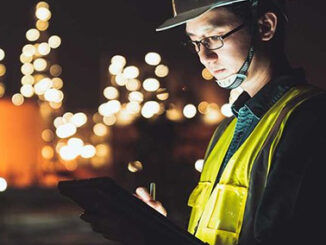 Shift work has been on the rise over the past decade as the demand for real-time goods and services increases globally. This growth has never been more evident than during the past year, as the pandemic forced many people to rely on essential workers for increased medical care, home delivery goods, and other high-demand consumer items.  However, working odd hours, especially through the night, poses fundamental challenges to the body. Not only does it disrupt circadian rhythm or the body’s [more…] 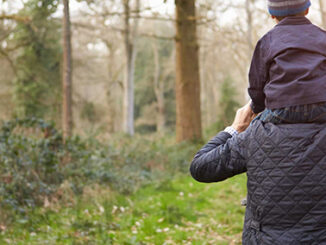 Autism rates have risen steadily in the past two decades, now affecting an estimated 1 in 54 children in the US. Efforts to better understand this condition and treat it effectively have risen, too. However, the underlying causes of autism spectrum disorder (ASD) remain unclear, and there is no known preventative measure or cure. But with research on the rise, scientists are coming closer to some answers. For one, ASD appears to be primarily related to the father’s transmission. While [more…] 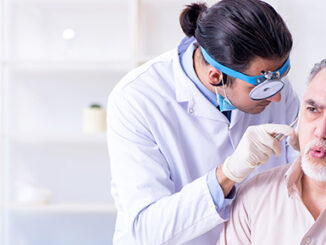 Noise-induced hearing loss (NIHL) affects about 40 million adults in the U.S aged 20-69 (1). As the name suggests, it is a loss of hearing due to loud noise exposure. The louder the noise and the more often a person is exposed to it, the more it harms their hearing. Although it is the second most likely reason of hearing loss (the first being age), there is currently no cure, and we don’t fully understand how loud noises biologically cause [more…]

Tuberculosis (TB) may be one of the oldest and deadliest diseases in history, but it is still very much a threat to people all over the world. Despite the availability of effective treatments and efforts to control it, TB ranks among the top 10 deadliest infectious diseases today. Treatment usually includes a multiple drug course that is given over 6 to 30 months. Not only is this grueling for a patient to endure, but it is also sometimes ineffective due [more…]