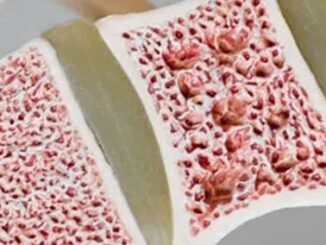 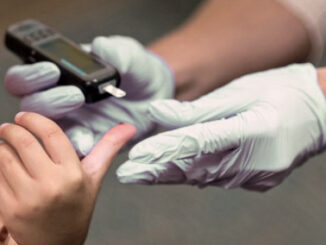 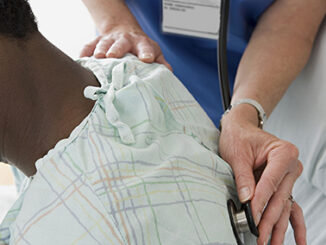 When it comes to health, race typically has an impact. Evidence compiled over several decades points out marked differences in morbidity and mortality rates across varying racial and ethnic minority groups. And while these disparities can arise from any number of environmental or social exposures, exactly how they detrimentally affect the human body and why they continue to impact certain minority groups is not entirely understood.  Most findings attribute minority health disparities to inequalities in education, socioeconomic status, access to [more…] 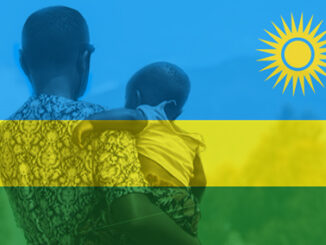 In 1994, one of the most horrific civil wars took place in the rural country of Rwanda. In a period of about 100 days, nearly one million people died. Most of the dead were Tutsi – a minority group that was targeted for extermination by the government. In the aftermath of the genocide, many survivors were left with mental health problems such as posttraumatic stress disorder (PTSD) and depression. Although decades have passed, the Rwandan people continue to cope with [more…] 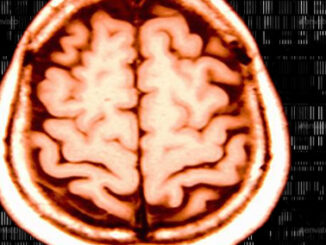 We all know by now, especially in the days of COVID-19, how crucial it is to have a properly working immune system. If our bodies can produce the right antibodies and white blood cells to protect us from invading pathogens, we can survive an illness. Sometimes, the body’s immune system is out of whack, doing more damage than good, which is why understanding how immune cells work is essential for developing ways to overcome diseases. Interestingly, the brain and central [more…] 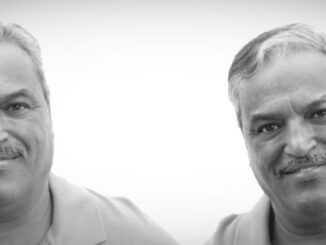 Epigenetic scientists have been keen on studying twins, particularly identical twins, as they are the perfect subjects to gain insight into the effects of the environment on the genome, especially when it comes to diseases. Because identical twins share the same DNA, any differences they have that are environmentally induced most likely show up in their epigenome. In a case where one identical twin has a disease, but the other does not, researchers can look at the twins’ environments for [more…] 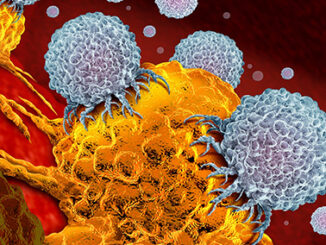 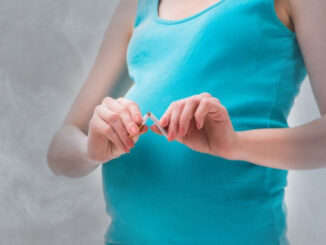 Not everyone ages gracefully. That’s true for people who don’t take care of themselves as adults, but it’s also true for someone whose health was jeopardized at a young age from contact with something harmful, like air pollution or poor diet. In particular, smoking exposure during early development has been linked with numerous adverse health conditions, and now a new study shows that it, as well as other harmful pollutants, can cause advanced biological aging. Early life, beginning in the [more…] 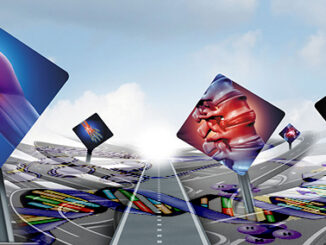 There are a lot of medications and techniques available for relieving pain today, but getting the right ones that work best for a patient is still challenging. First and foremost, a physician needs an accurate description of the pain to help treat it. However, communicating the location and intensity of pain isn’t that straightforward for many patients, even when asked detailed questions. That’s because pain symptoms are unique to each person and subjective. What may be considered unbearable to one [more…] 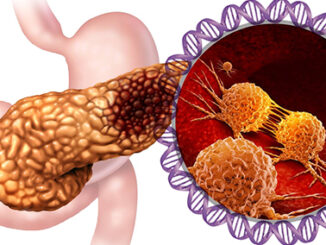 Pancreatic cancer may not be as common as some cancers, but it has a bad reputation for being highly fatal, especially since it’s difficult to detect early. Smoking, diabetes, family history, and alcohol abuse are among the top risk factors associated with this disease. While it’s difficult to determine the exact causes of pancreatic cancer, a key mediator in its development is inflammation. Understanding why inflammation might lead to tumor growth in the pancreas has scientists examining the underlying mechanisms [more…]