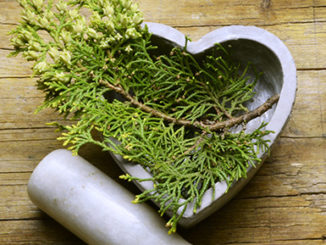 A chemical in an essential oil extracted from tree bark might actually reduce cancer growth. Researchers are finding that hinokitiol, a compound found in some cypress trees, not only has anti-infective and anti-oxidative properties, but it might also impact the epigenetic tags on top of DNA and reactivate genes that fight against tumor growth. The epigenetic mechanism known as DNA methylation has been crucial to our understanding of cancer. Irregular methylation suppresses genes that work to reduce tumor growth, which [more…] 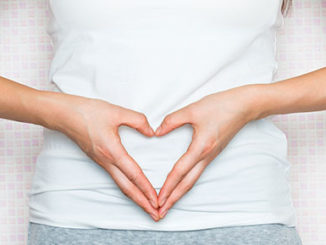 We’ve long known that what we eat affects the microbes in our bodies. Right now, hundreds of different species of bacteria are churning in our stomachs, working to protect us as well as survive within us. New research is showing that the bacterial microbiota of the gut could place chemical tags on our DNA and influence gene expression, potentially impacting our health and many aspects of our lives. Researchers have found that these microbes send out metabolites that impact epigenetic [more…] 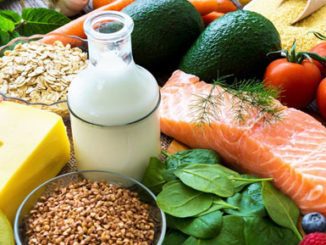 Could eating less carbohydrates and more fat relax DNA and boost mental function? Researchers found that a ketogenic diet – consuming high amounts of fat, adequate protein, and low carbohydrates – increases an epigenetic agent naturally produced by the body. This, in turn, may improve memory defects and bolster the growth and development of nervous tissue. In a study published in PNAS, researchers looked at mice with a genetic alteration similar to one found in humans who suffer from a [more…] 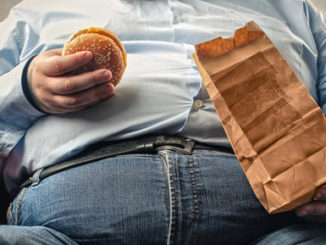 Extra weight that you may have put on during the holidays could not only appear around your belly, but also add epigenetic tags to your DNA, suggests a new study. Having a high body mass index (BMI) was linked to additional methyl tags found at more than 200 areas on the genome, which affects gene expression and could predict susceptibility to some diseases like diabetes. “This issue is particularly relevant because an estimated one and a half billion people throughout [more…] 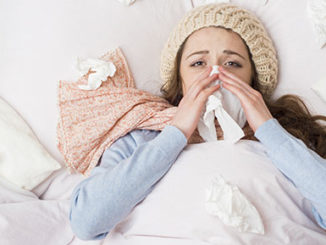 Could a certain type of sugar undo the failure of an individual’s immune system? New research suggests that immune cells can be restored in those with a compromised immune system using a sugar known as beta-glucan, which can turn on an epigenetic “control switch”. For many, getting an infection, such as a sinus infection, feels like an intensified, prolonged cold. Bacterial sinus infections are often easily combated with antibiotics, but typically resolve on their own. However, for more than a [more…] 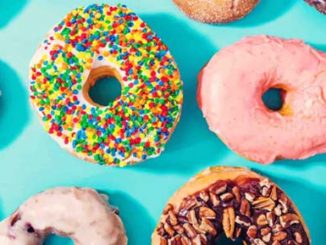 A high-fat, high-sugar diet during pregnancy could be connected to ADHD in children, suggests new research. A mother’s diet may adjust epigenetic marks that attach to her child’s DNA, potentially increasing the odds that he or she will develop ADHD. Attention-deficit/hyperactivity disorder, or ADHD, has become a prevalent condition in modern society as researchers attempt to explain its dramatic rise. As of 2011, around 6.4 million children ages 4 to 17 have been diagnosed with ADHD according to the CDC. [more…] 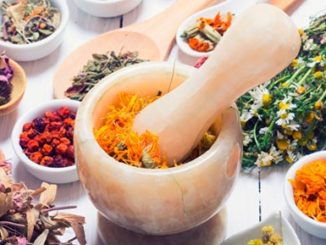 A mixture of herbs used in traditional Chinese medicine may be able to reduce inflammation by adding and removing epigenetic marks on DNA, suggests a study published in Evidence-Based Complementary and Alternative Medicine. This alternative medicinal mixture, termed “Wutou decoction”, consists of six different herbs that have been widely used in the traditional Chinese medicine community to alleviate arthritis and other diseases. Now, researchers believe it may have an effect on epigenetic mechanisms known as DNA methylation and histone modifications, [more…] 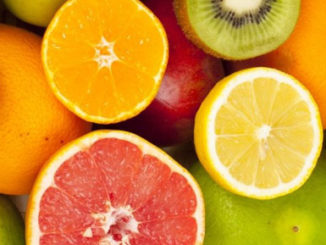 Vitamins may not only benefit your health, but also remove epigenetic memory or marks on your DNA. A new study conducted by an international group of researchers found that vitamins A and C work in different ways to erase methyl tags present on genes. These findings could help to progress new developments in regenerative medicine and bring us closer to understanding how we may be able to reprogram cells from one type to another. Because all cells in the body [more…] 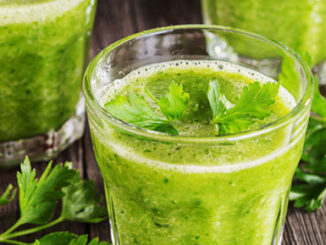 Eating more plant flavones could reduce your cancer risk, suggests a recent study. By inhibiting epigenetic marks that play a central role in the formation of cancer, some foods may be able to help stave off this widespread disease. According to the American Cancer Society, there will be an estimated 1.6 million new cancer cases in 2016. Interestingly, many foods that are easily accessible have been shown to elicit epigenetic effects that may actually protect against the development of cancer. [more…] 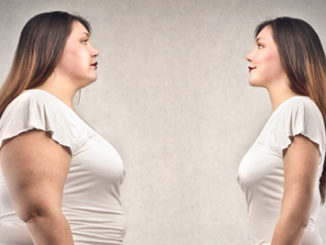 We know that a predisposition to become overweight is found in our genes. Now, we’re starting to learn that epigenetics also has a hand in determining whether a person will become fat or lean. New research is uncovering the possibility of an epigenetic switch that is, interestingly, either “on” or “off”. A group of researchers at the Max Planck Institute of Immunobiology and Epigenetics in Freiburg published their study in Cell. More than one-third of individuals are considered to be [more…]