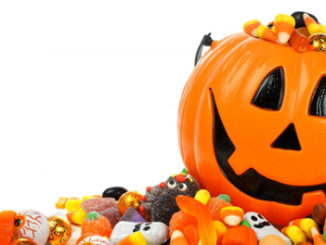 Halloween marks the joyous time to carve pumpkins, dress up in frightening garb, and – most importantly – gorge ourselves on sugary candies that seem to be in never-ending supply. It seems harmless enough to snack on some candy corn and taffy and Milk Duds and Twizzlers and… well, you get the idea. Treating yourself to “just a little” candy on Halloween doesn’t seem very harmless, but do you know the epigenetic power that might be lurking in your Halloween [more…] 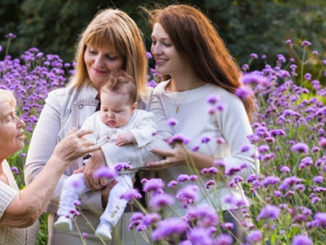 A child is at an increased risk for developing type 2 diabetes and obesity if his or her mother was undernourished during pregnancy. This risk is caused in part by epigenetic changes thought to persist through generations, but it’s uncertain at which generation these changes stop affecting offspring. Researchers at University of Cambridge give us insight into the temporality of this epigenetic “memory” of nutrition using a mouse model and demonstrate its persistence in mice sperm. In a study published [more…]

According to a new study from University of Pittsburgh School of Medicine, a father’s excessive drinking behavior could set up his son for , even before conception. Results published in PLOS ONE demonstrate that mice show more sensitivity to alcohol’s effects and are less likely to drink it if their fathers were chronically exposed to the substance before mating. This recent animal study adds to the evidence linking heredity and the propensity for alcohol abuse. Previous studies support the inheritance of [more…] 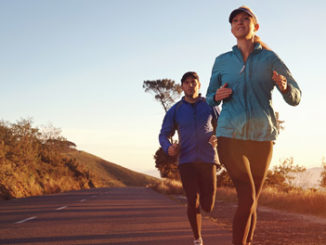 Cardiometabolic disease (CMD) is a term used to define risk factors associated with the development of diabetes and cardiovascular disease.  One major characteristic which contributes to these risk factors is obesity. Worldwide, obesity has nearly doubled since 1980 and in 2008, more than 1.4 billion adults 20 and older were overweight (1).  Additionally more than 40 million children under the age of five were overweight in 2011 (1). Childhood obesity is associated with a higher chance of obesity, premature death [more…] 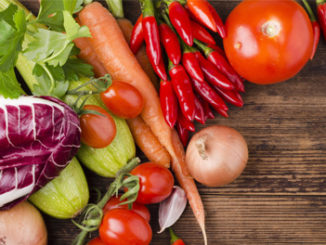 Scientists at McGill University, Canada reported that folate deficiency in a father’s diet could increase birth defects in the offspring by altering sperm epigenome. These defects include craniofacial and musculoskeletal malformations. The scientists fed male mice either a folate-deficient or folate-sufficient diet throughout life and then performed genome-wide DNA methylation analysis and subsequent functional analysis to identify differential methylation in sperm of genes implicated in development, and chronic diseases such as cancer, diabetes, autism and schizophrenia. They found that >300 [more…] 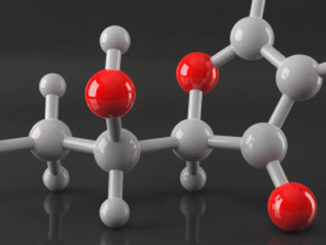 Cellular reprogramming of somatic cells to a pluripotent state (an undetermined state in which a cell is capable of differentiating to all of the various cell types of the body) is accompanied by several epigenetic changes including genome-wide resetting of DNA methylation status. Vitamin C, an essential nutrient for humans, is involved in several metabolic pathways and in the prevention of conditions such as scurvy. Vitamin C was recently found to promote the generation of induced pluripotent stem cells (iPSCs) [more…]