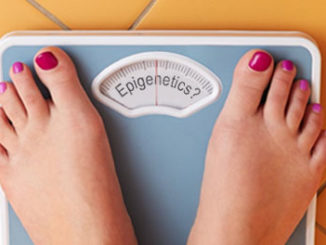 We’ve all heard of the risks of the BPA, or Bisphenol A, a chemical used to make durable plastics. BPA can be found in baby bottles, toys, water bottles, and the lining of food cans, but it has also leached into the water and air, travelling around the world. Research has shown this endocrine disruptor can cause adverse health effects during development and impact the reproductive system by mimicking estrogen, binding to nuclear estrogen receptors and even androgen receptors. It [more…] 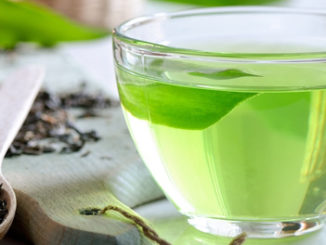 If a mother with diabetes drinks green tea during pregnancy, could it improve her child’s development? For years, pregnant women have been advised to take probiotics and antioxidants, such as folic acid, to help improve pregnancy outcomes. However, the precise way these supplements work continues to be up for debate. Now, epigenetic evidence is mounting in regard to the benefits of certain antioxidants and the potential underlying biological mechanisms. New research published in the American Journal of Obstetrics & Gynecology [more…]

Every kid reaching for the junk food has heard mom and dad’s warning, “You are what you eat!” But parents should be advised that children can now offer a humbling retort, “No, I’m what YOU ate!” A new study by scientists from the Institute of Experimental Genetics at Helmholtz Zentrum München (Neuherberg, Germany) suggests that the metabolic consequences of mom and dad’s dietary habits can be inherited by their kids via epigenetic mechanisms. So in addition to inheriting a genetic [more…] 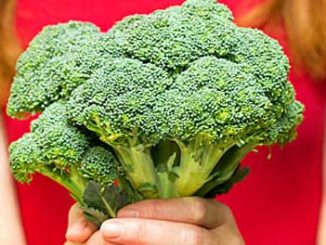 We’ve often heard that certain foods might have the power to reduce our risk of disease. There’s Epigallocatechin gallate (EGCG), a major polyphenol found in green tea, that may help prevent tumor growth, or DHA, one of the major omega-3 fatty acids found in fish and nuts, that could protect neurons and perhaps lower the chances of developing a neurodegenerative disease. Now, even more evidence suggests that cruciferous vegetables may be able to slow the cell growth of one of [more…]

New research has helped to clear up the function of a well-known tumor suppressor gene, RB, which prevents aberrant cell growth. Researchers from the University of Illinois at Chicago and Universitat Pompeu Fabra in Barcelona have found that pRb, or retinoblastoma protein, is a tumor suppressing protein encoded by RB that maintains proper functioning of a cell’s metabolism. By epigenetically modifying histones, pRb works to control tumor cell growth. The study was published in Genes and Development. Tumor suppressor proteins [more…]

If you were a teenager in 1985, like I was, you probably remember spending an entire day in July plopped in front of the TV watching one of the greatest concerts of all time – Live Aid. The legendary concert broadcast-live around the world that featured an amazing line-up of rock stars was, and still is, the most successful charity event ever held. But, let us not forget its purpose – to raise money and awareness for the famine that [more…] 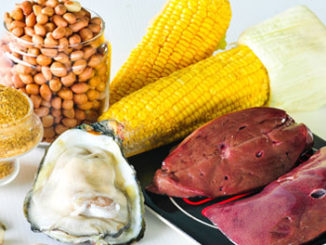 Zinc is a mineral that’s vital to our health and is involved in several aspects of cellular metabolism. According to the National Institutes of Health, zinc plays a role in a wide range of important processes like healing wounds, synthesizing proteins and DNA, and the division of cells. It’s even required to be able to taste and smell properly. Published in Molecular Nutrition & Food Research, recent evidence conducted at the Oregon State University also suggests that zinc affects the [more…]

Recent research at the University of Missouri School of Medicine sheds some light on the epigenetic changes to proteins that occur as a result of . Their results could help progress treatments for liver diseases linked to alcohol consumption. The lead author of the study and Margaret Proctor Mulligan Professor at the MU School of Medicine, Shivendra Shukla, PhD, says that “we know that chronic alcohol use is damaging to the liver, but binge drinking amplifies that damage.” Chronic liver [more…]

Thanksgiving is a time for people to come together to share what they are thankful for, enjoy each other’s company and, perhaps most importantly, eat. Sharing a large feast is a great way to strengthen the bond between family and friends during Thanksgiving, but you might not know it’s an opportunity to make the best of the nutriepigenetic benefits of your food. Nutriepigenomics looks at the effects different types of food and various nutrients have on the human body via [more…] 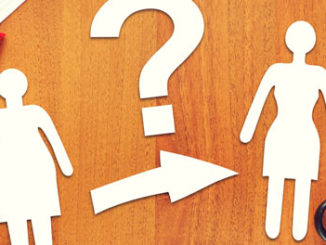 A majority of people know that improving your diet will lead to an improvement in your health. But not everyone knows that the consequences of eating poorly can actually persist even after you’ve changed your dietary habits for the better. New research on mice suggests that even following the treatment of atherosclerosis – the build-up of plaque in your arteries – by lowering blood cholesterol and improving diet, the detrimental effects of poor eating continues to affect the functioning of [more…]