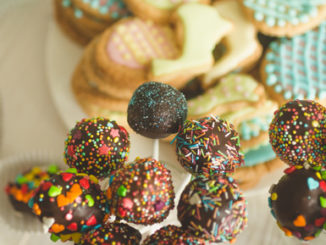 Obesity continues to be a rising problem in the US. It can result in a number of negative health effects that can shorten life expectancy like diabetes, hypertension, and can even alter the functionality of sperm in men. With fertility levels in recent decline for both women and men it’s important to understand all factors that contribute to healthy reproduction. While correlation does not necessarily mean causation, the relationship between fertility and obesity is important to focus on, and it [more…] 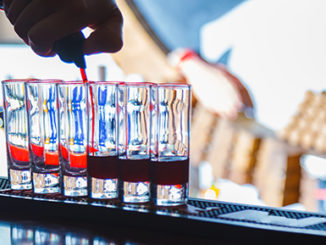 As the holiday season brings about more parties, people are more likely to drink beyond healthy limits. In this social minefield of alcoholic beverages being served liberally, addicts may find themselves more inclined to fall back into their habit, already facing an average rate of relapse somewhere between 40 and 60%. We already know that alcohol can have several different effects on our epigenetics, all of which are negative. We’ve seen that binge drinking as a teenager can severely hinder [more…] 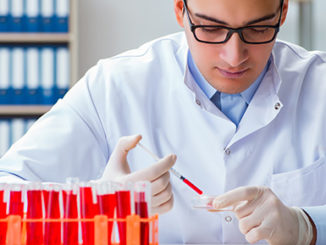 Type 2 diabetes is a chronic illness in which a person’s body cannot produce enough insulin to process blood sugar in a healthy way. It affects millions of people all over the world, and it can be a debilitating and even deadly disease if not properly managed. The inability to metabolize glucose can lead to long-term damage to blood vessels in organs and tissues— and may eventually lead to death. Quantifying this damage lets people take action, changing their habits and [more…] 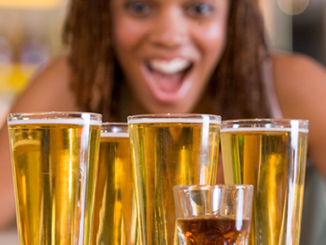 One of the great pastimes of the human species is getting together to have a couple of beers after work, going out for cocktails on the weekend, or ending your evening with a nightcap before bed. Alcohol is a part of many cultural norms, and is fine in moderation, but could promote health problems down the line if consumed in excess too often, or too early. American adults of both sexes are no strangers to binge drinking; one out of [more…] 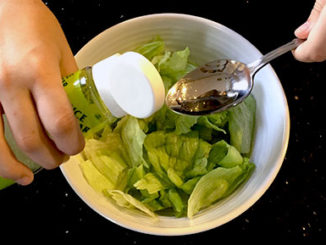 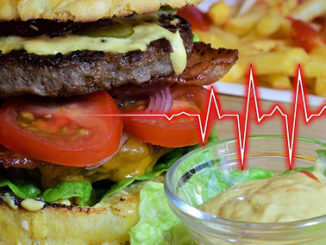 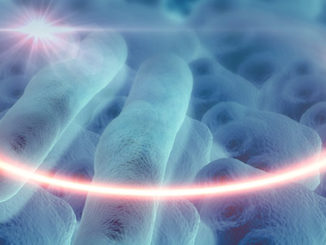 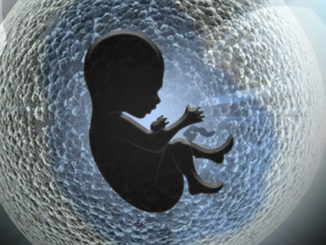 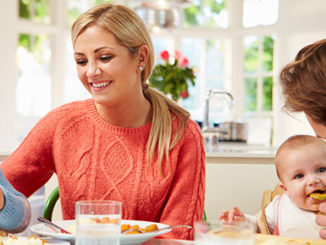