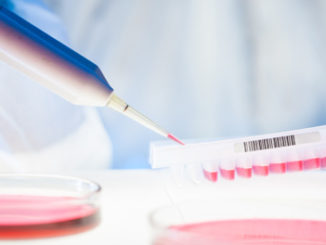 The scientists at Johns Hopkins University used a genome-wide pharmacologic transcriptome approach to identify two novel cancer-specific DNA methylation markers in cultured pancreatic cancer cells: BNC1 and ADAMTS1. Using a nanoparticle-enabled MOB (Methylation On Beads) technology, they found that these two markers are also frequently detected in serum samples of pancreatic cancer patients (N = 42) with a sensitivity for BNC1 of 79% and for ADAMTS1 of 48%, while the specificity was 89% for BNC1 and 92% for ADAMTS1. Overall [more…] 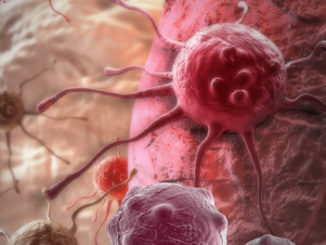 A new study from the scientists at the University of Southern California (USC) describes for the first time how natural killer (NK) cells, which are able to kill and contain viruses and cancerous tumors in the human body, can be manipulated by epigenetics. Through a series of experiments in mice, these scientists found that MYSM1, an enzyme in the body’s immune system that turns genes on and off by modifying proteins called histones embedded in DNA, is required for natural [more…] 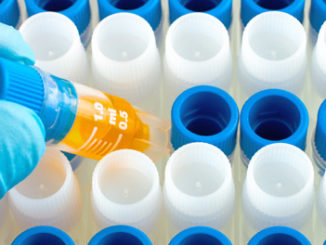 Noncoding RNAs make up the majority of transcribed RNA and have a wide range of functions in cellular and developmental processes. Consequently, they are also implicated in the development and pathophysiology of many diseases and represent potential targets for therapeutic intervention. Scientists found that effective in vivo inhibition (or silencing) of microRNA, one class of noncoding RNA, has enabled to make groundbreaking discoveries about the contribution of these short regulating RNAs to some of the major human diseases, such as [more…]