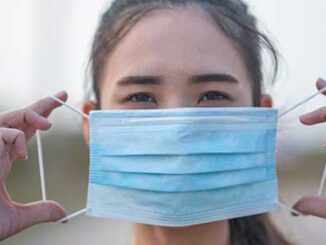 The COVID-19 pandemic has impacted the entire world, and many countries have been devastated by the fallout. As this virus swept the world, it has not only changed many aspects of the global economy but also has transformed the way we live our everyday lives. The skin is one of the major body parts that have been impacted by the coronavirus. It’s apparent that frequent usage of personal protective equipment and excessive personal hygiene could trigger different skin conditions. These skin conditions [more…]

Coral reefs are some of the most extraordinary and diverse ecosystems on the planet. Taking up only a fraction of the ocean’s surface, they support about a quarter of all marine life. But their existence is continually being threatened by a variety of factors including pollution, global warming, and destructive fishing techniques. For years, scientists have investigated various ways to save the corals, from breeding them in a lab to making them more resistant to pollution. Now, a new study [more…] 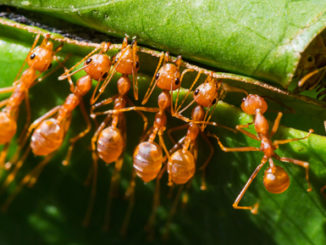 Social and environmental cues continue to shape our identities well into adulthood, including how we interact with each other socially. But what specific molecular mechanisms are at play here, that allow for this extended plasticity, and—providing a more immediate challenge—how do we study them? In a study out of the University of Pennsylvania, a group of researchers led by esteemed epigeneticist Dr. Shelley Berger wanted to dive into determining the role that epigenetics plays in social behavior. “How behavior becomes [more…] 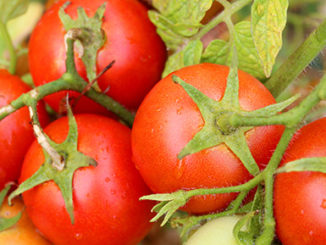 From instruments through algorithms, new technology is empowering the scientific community to not only discover novel concepts but also to reshape existing ones. A new study from the Sainsbury Laboratory at the University of Cambridge (SLCU) as well as the Department of Plant Sciences has redefined the function and potential of transposable elements (TEs)—also known as transposons—in ways that could have a major impact on everything from economics and alleviating our global food shortage, through health and medicine. Transposable elements [more…] 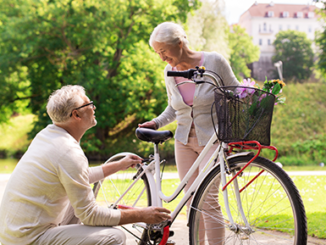 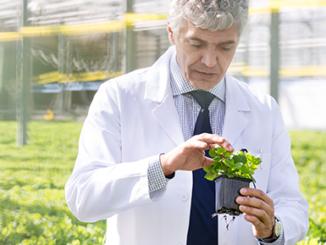 Plants are an integral part of our ecosystem, major contributors to everything from purifying air quality all the way through providing a critical source of food within the food chain. They are constantly subjected to every environmental stressor imaginable, from natural disasters through manmade pollution. Understanding their relative vulnerability and their potential stress tolerance sheds light on how secure they are within our ecosystems, as well as what we can potentially try to do to protect them.  Protecting plant genetic material is [more…] 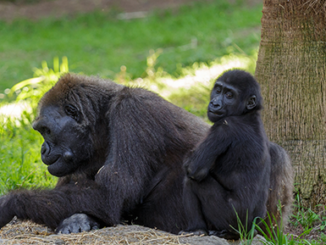 Science classes teach that an individual’s traits are mainly encoded in their genetic sequence—or DNA—which then gets transcribed into RNA that subsequently gets translated into the proteins that carry out cellular functions. But while this is generally true for the majority of traits, it does not account for how all characteristics are passed down across generations. It turns out, epigenetics may play a large role in how traits are inherited. Researchers at Princeton’s Department of Molecular Biology and the Lewis-Sigler [more…] 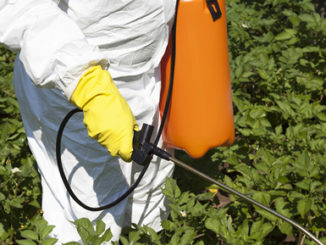 For decades, farmers and homeowners alike have been eradicating unwanted weeds and vegetation with Roundup. While it’s been an effective herbicide and widely used in the US, its main ingredient has been causing much debate in recent years with claims linking its use to cancer and other conditions. Now, scientists are finding that exposure to this weed killer could also be responsible for damaging the health of future generations via inherited epigenetic defects. Glyphosate, or N-(phosphonomethyl) glycine was first discovered [more…] 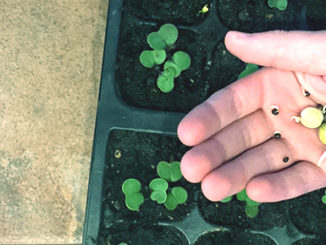 The seed stage is an integral part of a plant’s life cycle and necessary for species’ survival. As the dispersal unit of the organism, the seed must be able to sustain extended periods of unfavorable conditions if necessary. It does this by remaining dormant, thereby delaying germination until the environment is ideal. Biologists at the University of Geneva (UNIGE), Switzerland previously revealed that seed dormancy is inherited from the mother plant. Now, this same team has uncovered how this maternal [more…] 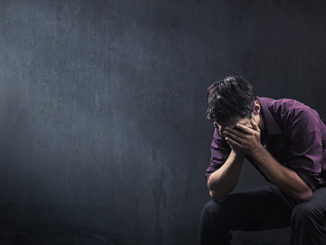 Depression can certainly take its toll on a variety of physical and mental processes, so it’s no surprise that major depression often coincides with a shortened lifespan. Now scientists are finding that there may be more to this link than just purely an unfortunate coincidence. According to a new study, major depression disorder (MDD) may actually speed up the aging process on a molecular level and the results illuminate a significant epigenetic mechanism. MDD is a very common mental disorder [more…]