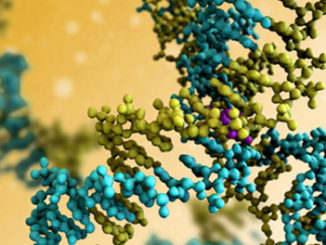 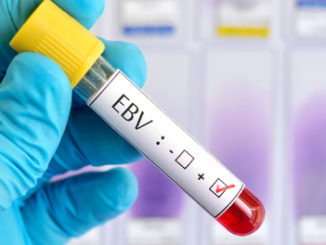 The Epstein-Barr virus (EBV) is one of the most common human viruses found all over the world. It spreads via bodily fluids, especially saliva, and causes what many may be familiar with – infectious mononucleosis, or mono. This virus, when in its latent form in humans, can also lead to cancer of the upper-throat, or nasopharyngeal carcinoma (NPC). Researchers from University of Wisconsin-Madison have discovered that an epigenetic mechanism known as DNA hydroxymethylation can alter the virus’s DNA and impact [more…] 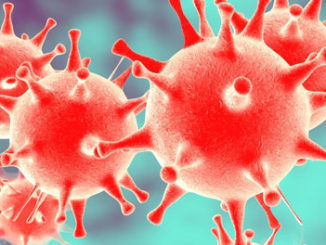 If you’ve ever had a cold sore – you know those pesky, unsightly blisters that pop up on your lip right before an interview or a first date – you may have herpes. But, wait, the herpes simplex virus (HSV) is probably not as bad as you think and it’s very common. There are actually two different types. Type 1 is associated with oral herpes, which is the virus most likely causing the cold sores, whereas type 2 is associated with [more…] 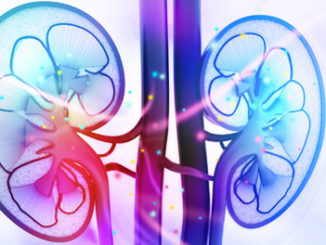 The chemotherapy drug cisplatin has been successful in combating aggressive cancers, including neck and head, lung, and ovarian cancers, for nearly 40 years. However, many patients suffer from kidney damage as a result of the drug and there is currently no therapy available for treating or preventing cisplatin nephrotoxicity. Researchers have found that histone deacetylase (HDAC) inhibitors can improve the kidneys in the presence of the cancer drug by eliminating 80 to 90 percent of kidney toxicity. They published their [more…] 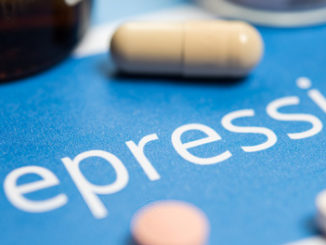 In a new study, researchers have found that epigenetic effects can result from taking a popular antidepressant drug, which may help indicate whether or not a patient will respond positively to the drug. The research team, led by scientists in Germany from the Max Planck Institute of Psychiatry, found a molecular pathway that changes global DNA methylation while in the presence of paroxetine, also referred to as Paxil, a selective serotonin reuptake inhibitor (SSRI). SSRIs are the most commonly prescribed [more…] 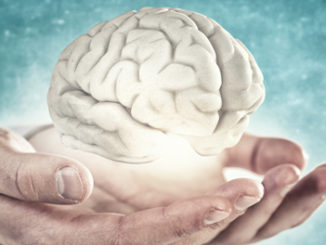 Connections between epigenetics and schizophrenia have been previously speculated, although no one knows for certain exactly how epigenetic tags may or may not control the development of the disease. Now, research conducted by a group of international scientists is helping us to understand the epigenetic and genetic components of schizophrenia in the developing human brain. Headed by researchers from the University of Exeter Medical School, Cardiff University and King’s College London, the study was published in Nature Neuroscience and details, [more…] 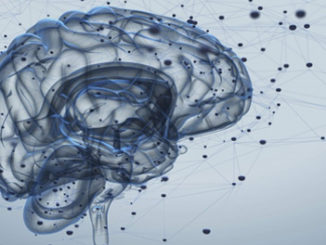 New research has found that a histone deacetylase (HDAC) inhibitor drug used to treat cancer could also help sharpen memory and improve one’s ability to learn a new language. It could even help rewire the brain and sustain neurons which could be of benefit to those suffering from Alzheimer’s and dementia. Researchers from Rutgers published a study in the Journal of Neuroscience that investigated a cancer treatment drug, RGFP966, and found that it had other positive effects that were previously [more…]

When the flu hits, it typically hits hard and fast. At first, you might only notice a slight cough and some sniffles and then, before you know it, you’re unable to get out of bed. The fever, sore throat, chills, muscle aches, and overall exhaustion take over your body and you’re done for — at least for a few days, if you’re lucky. Influenza (aka “the flu”) is a dreadful virus that’s seriously contagious and seemingly unavoidable for some. In [more…] 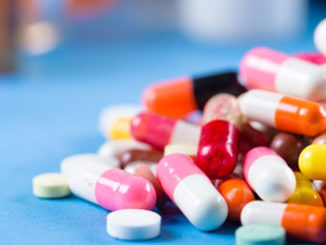 UK scientists from The University of Birmingham have discovered how certain cancer cells can adapt and render cancer drugs ineffective. These drugs, known as histone deacetylase (HDAC) inhibitors, are designed to disrupt cancer cells’ genetic controls. Their research, published in Epigenetics and Chromatin, may help create new therapies focused on preventing tumors from overcoming HDAC inhibitors (HDACi). Genes can be switched on or off via molecular tags that attach to DNA and transfer signals to tell the cell how to [more…]

New research has helped to clear up the function of a well-known tumor suppressor gene, RB, which prevents aberrant cell growth. Researchers from the University of Illinois at Chicago and Universitat Pompeu Fabra in Barcelona have found that pRb, or retinoblastoma protein, is a tumor suppressing protein encoded by RB that maintains proper functioning of a cell’s metabolism. By epigenetically modifying histones, pRb works to control tumor cell growth. The study was published in Genes and Development. Tumor suppressor proteins [more…]