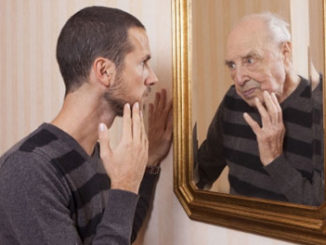 Epigenetics has numerous connections to the process of aging, research hinting at the association between longevity and factors such as transcriptome length and DNA methylation patterns. Clearly, understanding the molecular controls of aging proves to be an intriguing endeavor as we try to interpret the clues of how we might slow down and perhaps even reverse aging. Although research has a long way to go before we can expect anything akin to a fountain of youth, studies are offering new [more…] 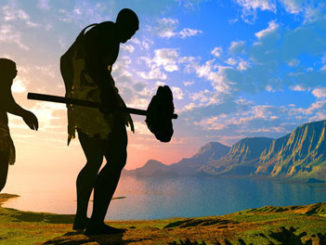 For the first time, anthropologists from The University of Texas at Austin have shown that epigenetic tags on DNA, such as DNA methylation, can be successfully detected in the remains of ancient human DNA using bisulfite sequencing. These results can help progress future studies to enhance our understanding of disease and famine experienced by those from ancient times. Epigenetic research assesses various chemical marks made to DNA which do not alter the underlying genetic code, but impact how certain genes [more…] 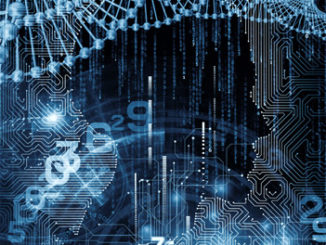 Restricting calorie consumption without malnutrition has been shown to prolong lifespan in various species, including yeast, worms, flies, monkeys, and humans. Although the underlying mechanism is not yet known, an advanced computer algorithm sheds light on the concept and potential causes. At Tel Aviv University’s Blavatnik School of Computer Science, Keren Yizhak and her colleagues developed something called a genome-scale metabolic model (GSMM), creating a computer algorithm that predicts which genes can be “turned off” to produce the same anti-aging [more…] 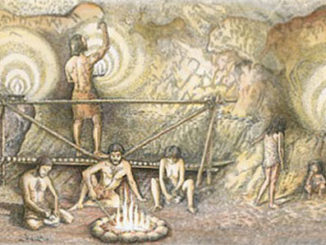 We already know a lot about early modern humans based on scientific evidence collected from our ancestors, gaining clues from migration patterns and remnants left abandoned for ages. However, very little is known about our prehistoric relatives, the Neanderthals and Denisovans, who lived thousands of years before us. With little evidence on hand and even smaller fragments of their DNA to spare, researchers are using epigenetics to give clues about why our archaic cousins differ from us, despite our very [more…] 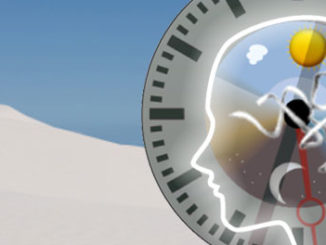 Circadian rhythms are the physiological changes that follow a roughly 24-hour cycle, such as the sleep-wake cycle. They are found in most living things including animals, plants and fungi. The mammalian circadian biological clock regulates metabolism via a negative transcription-translation feedback loop of clock genes. Histone protein methylation is an epigenetic modification which has been suggested to be involved in circadian clock regulation; however, the role of RNA methylation in this process is still unknown. The most common and abundant [more…] 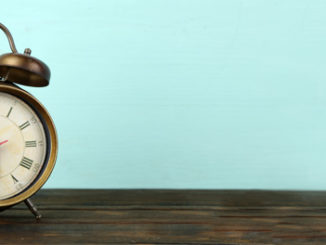 External signs of the human body’s age can be given by wrinkles and graying hair. However, these signs may not be accurate to tell the age of human tissues and cells that construct your body. Geneticist and biomathematician Steve Horvath at the University of California Los Angeles has developed a multi-tissue predictor of age that enables one to estimate the age of most tissues and cell types based on DNA methylation that can selectively switch off genes. This age predictor was [more…]